It’s going to be a heavy pics loaded post today. I have been saving a few things in my folder for sharing later and later seems to be now. Meaning it’s not going to be freshly pressed juice but rather white wine.

First things first I know all the craze about miss Kerr (full nude editorial from Mario Testino released yesterday) or Cara twitting to her fan crowd what she thinks of Paparazzi… Sure they are cool but my heart goes for Codie Young for now.

Appearing in more and more editorials recently, she s completely unique and utterly strange in the best positive way. The only problem I could see hiring her as a designer would be that she completely eclipses anything but her on each frame. How cool is this?? Now if you ve been reading me for a while, you should know that we actually don’t really care about this. 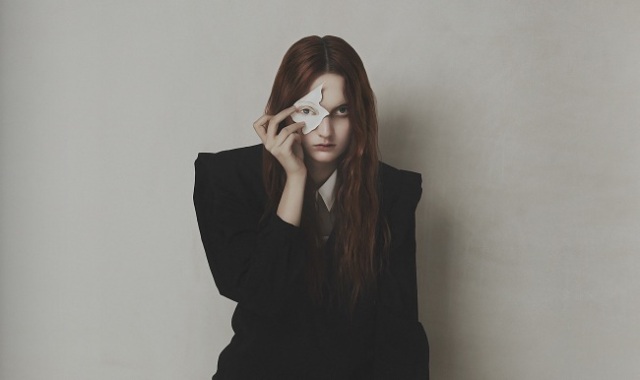 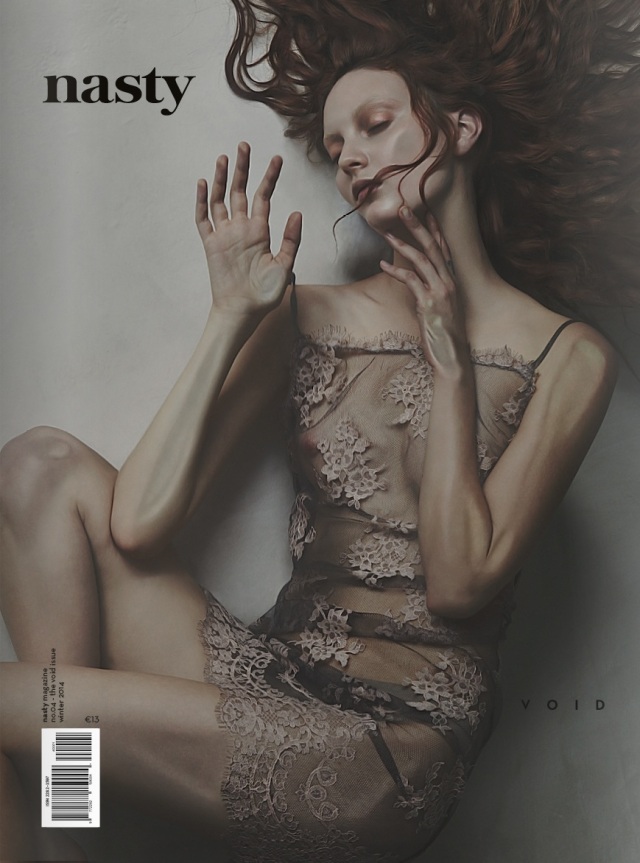 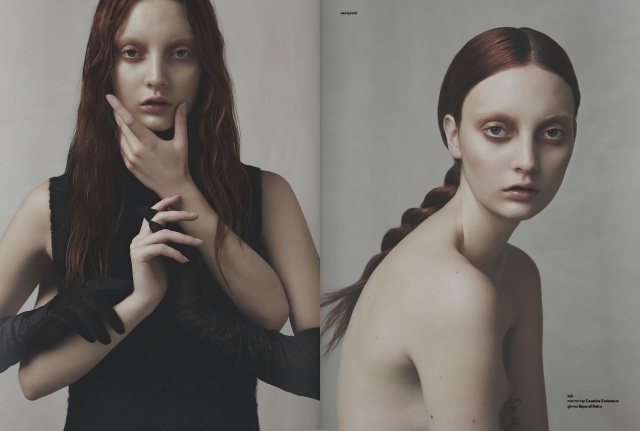 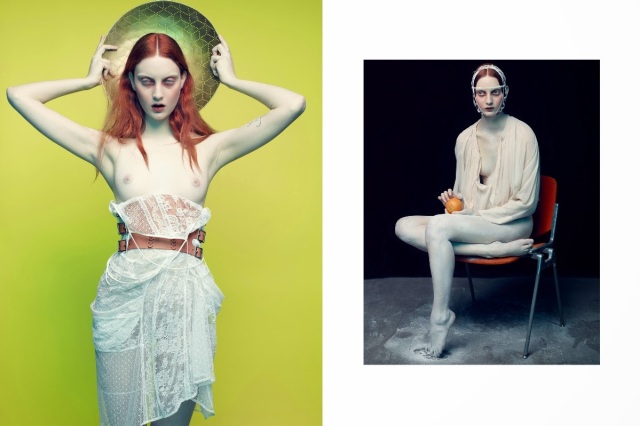 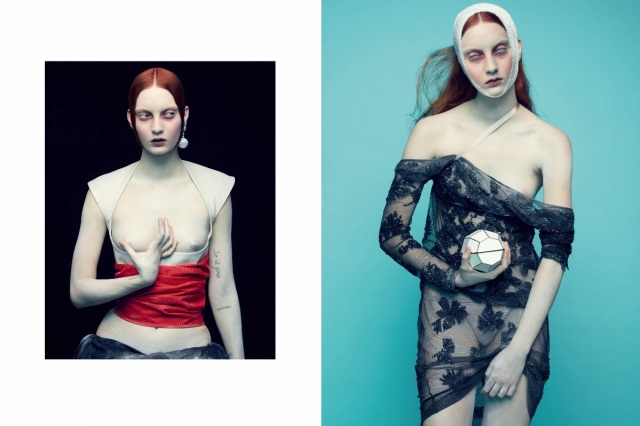 .
Posting anything about giraffe is probably as populist as posting about kittens, it’s just propaganda. You can sell anything with kittens, it’s unfair. I just wanted you to be aware of that before showing the following photos and if you jumped through the post without reading it, it’s your fault not mine!
Funny fact is that these appeared in my digest the day of the zoo craze,when everyone got nuts cause a baby giraffe would be killed (badbadbad)… But somehow Giraffe heaven seemed ok enough to me after seeing where the animal would end up enjoying some fruits in a basket:
prints charming: alana zimmer by liz collins for uk harper’s bazaar march 2014 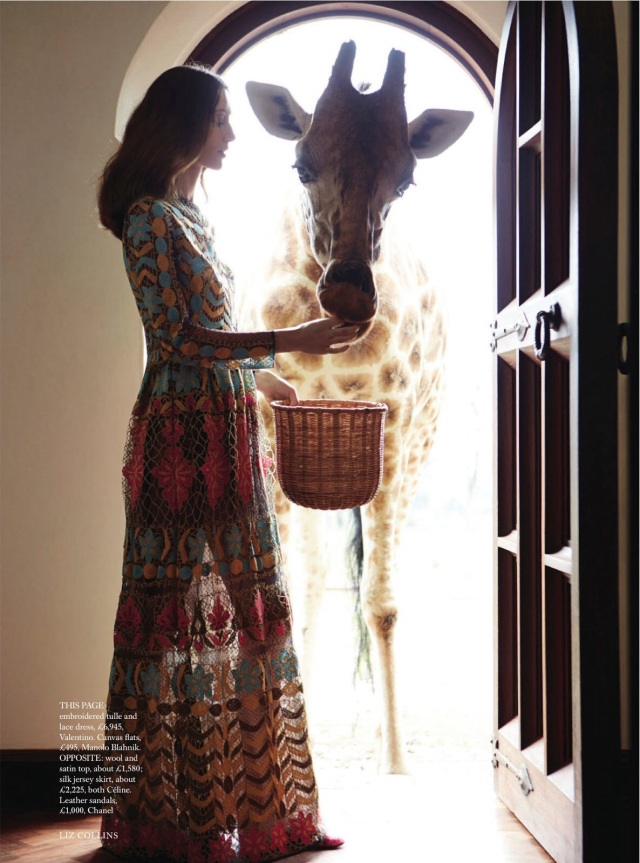 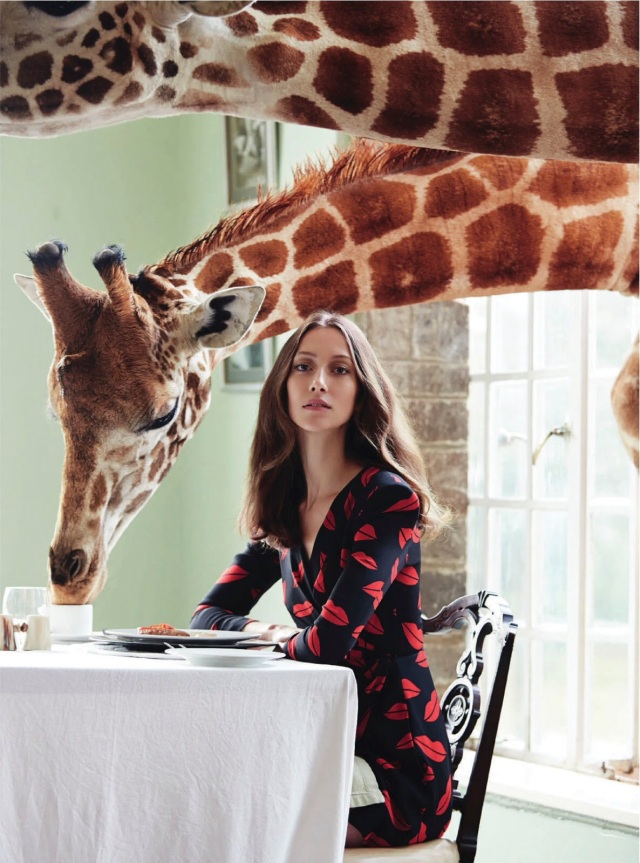 …and talking about heaven, its animals and colour code… Here is a superb example of visual perfection. The frames and post processing are simply perfect, visual candy from the finest candy makers. With Karlie Kloss as a cherry on the cake.
ray of light: karlie kloss and sasha by mikael jansson for vogue april 2014 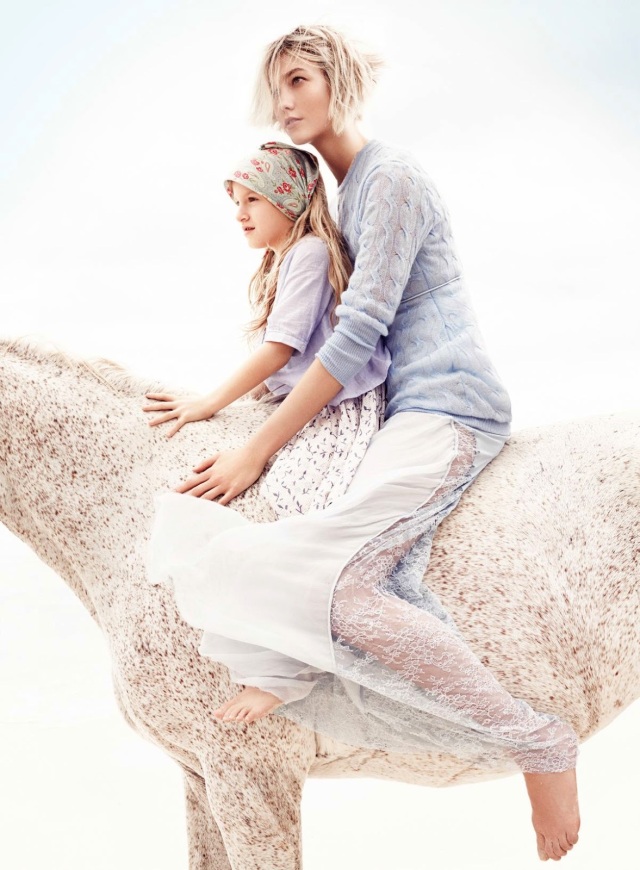 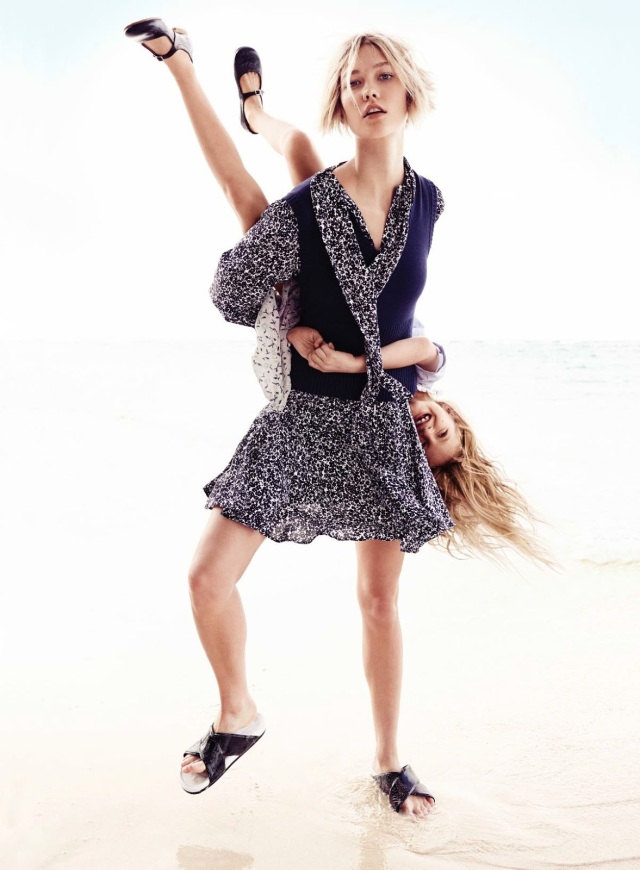 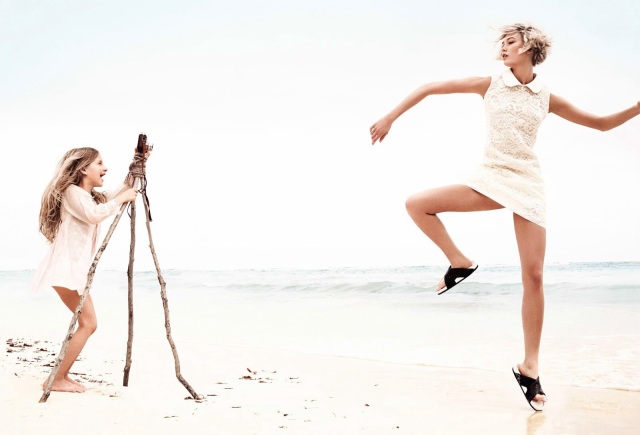 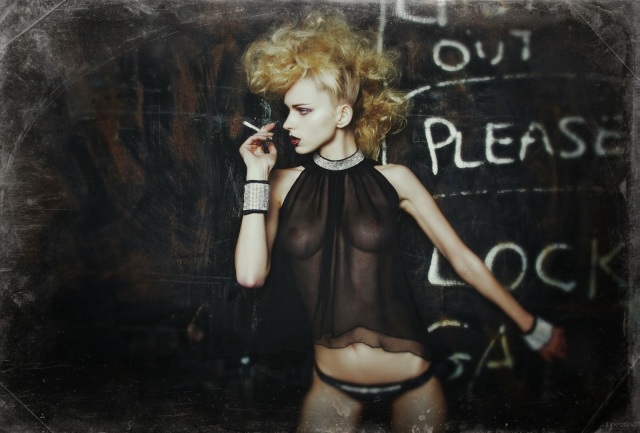 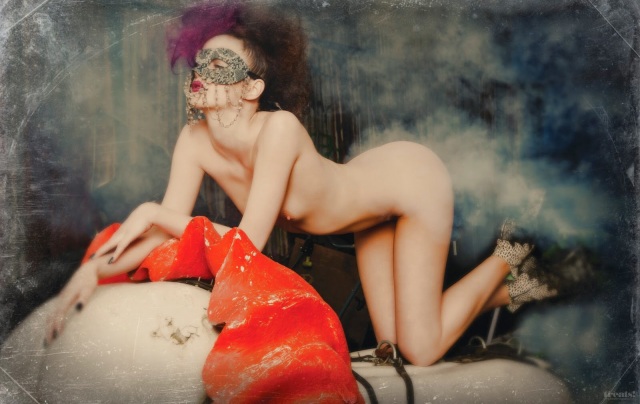 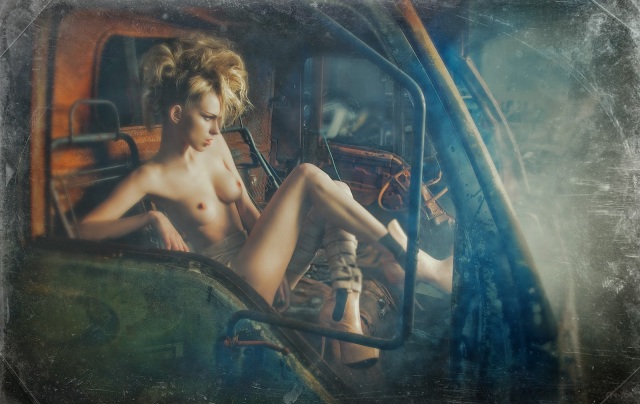 If you reached this point of the post you may be thinking there are a lot of links directing to fashioncopius? You are right. But they post so much and so good that I actually invite you to subscribe their feed. They also have the best quality pics upload which makes it easy for me when an editorial appears on several blogs.

This entry was posted in Fashion editorials, photography. Bookmark the permalink.

1 Response to 04.03.14 digest – #babygiraffes the new Wednesday Adams, #heaven and #supermodel on #horse